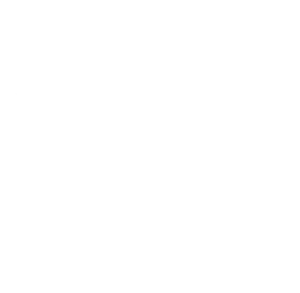 The Art & Charity section opens with $NMSBY “We Love Banksy”, a Token created as a tribute to the most “crypto” artist.

Making art is a form of tribute to humanity and our tribute to Banksy, according to the Oxford Dictionary, it is “a thing said, done or given out of respect.” This is our appreciation to him. We believe Banksy is often similar to DeFi: anonymous, fluctuating, visionary, a stone thrown into the future. But his backbone, thought his Art is always on the side of the weak, the emarginated, the purity, the innocence… especially of the Children.

Banksy often turns his attention to children, to their social exploitation in some countries and to the little attention paid to forming a social alveolus suitable for the new generations even in developed countries.

What this token does?

NMSBY project has as its main objective the raising of funds for Save the Children. In fact, over 5% of Total Supply is intended to finance this organization. However, the release will be gradual to avoid pressure on the Token economy. Also when you buy the token a part of it (with an average of 2% of transaction) will feed a wallet for Child Charity.

However, the project will always be disseminated avoiding commercial use of the Author’s own images, misinterpretation or attributing the Token to Banksy and passing him as the proponent of the project itself. Even if this project has been presented and explained to the artist, if some of the copyright covered images are not usable for this project they will be removed upon formal request.

Distributed on BSC Blockchain only, the limited Total Supply and the Burning Big Bang will allow NMSBY/BNB to rapidly become a Store-of-Value for the holders (beware of other clones and testing NMSBY on different chains).

Wikipedia: Banksy is a pseudonymous England-based street artist, political activist and film director whose real name and identity remain unconfirmed and the subject of speculation. Active since the 1990s, his satirical street art and subversive epigrams combine dark humour with graffiti executed in a distinctive stenciling technique. His works of political and social commentary have appeared on streets, walls and bridges throughout the world. Banksy’s work grew out of the Bristol underground scene, which involved collaborations between artists and musicians. Banksy says that he was inspired by 3D, a graffiti artist and founding member of the musical group Massive Attack. Banksy displays his art on publicly visible surfaces such as walls and self-built physical prop pieces. Banksy no longer sells photographs or reproductions of his street graffiti, but his public “installations” are regularly resold, often even by removing the wall they were painted on. A small number of Banksy’s works are officially, non-publicly, sold through an agency created by Banksy named Pest Control. Banksy’s documentary film Exit Through the Gift Shop (2010) made its debut at the 2010 Sundance Film Festival. In January 2011, he was nominated for the Academy Award for Best Documentary Feature for the film. In 2014, he was awarded Person of the Year at the 2014 Webby AwardsOF 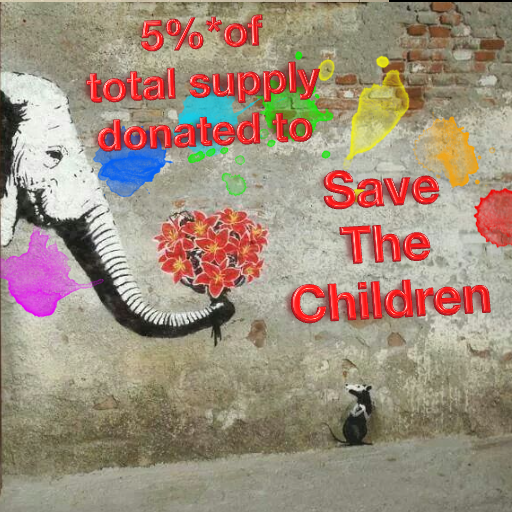 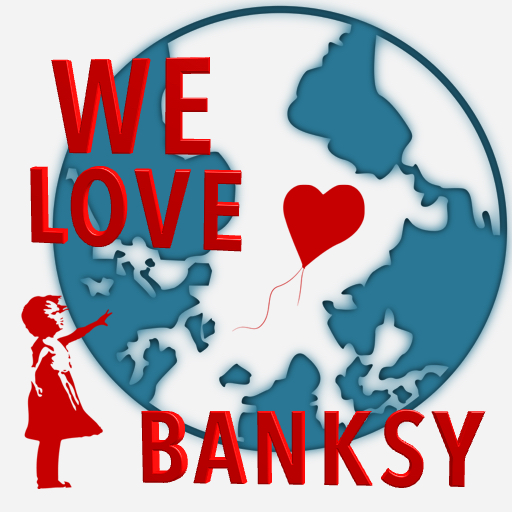 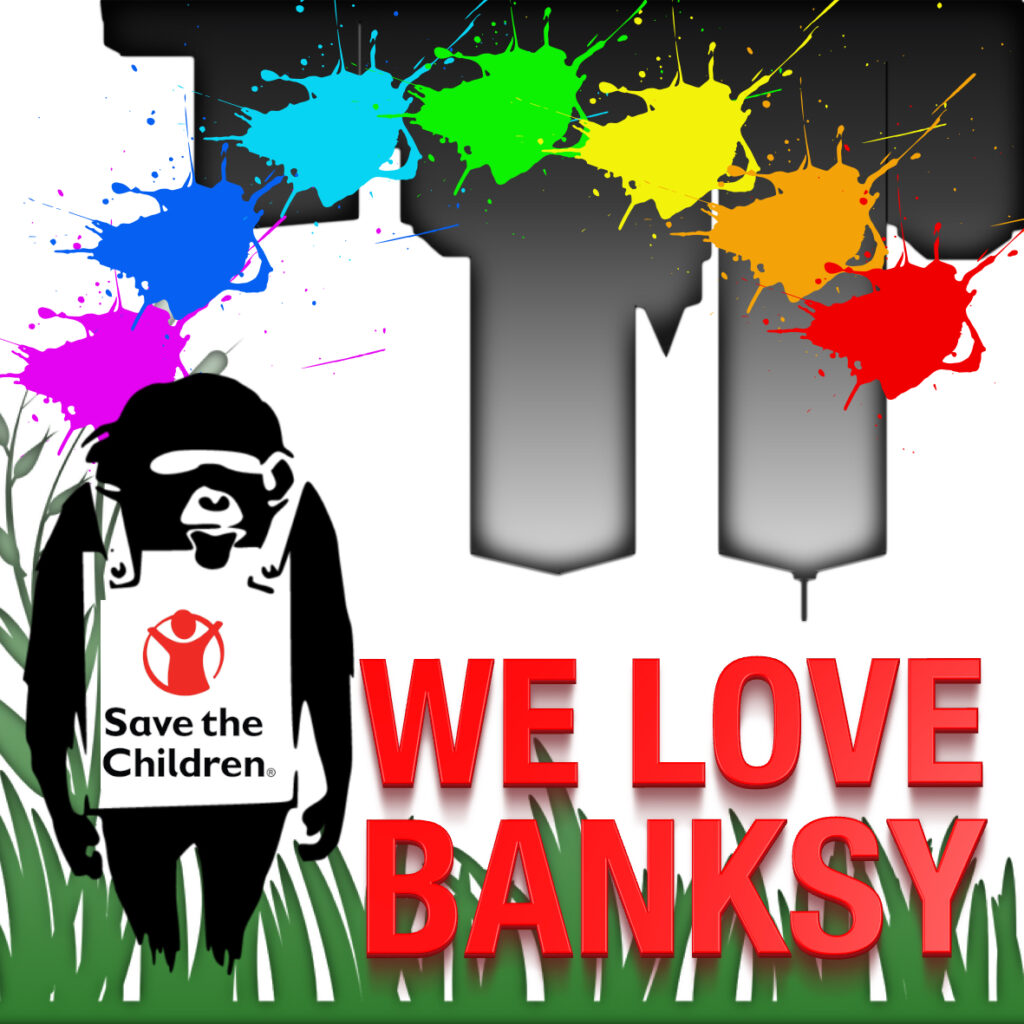 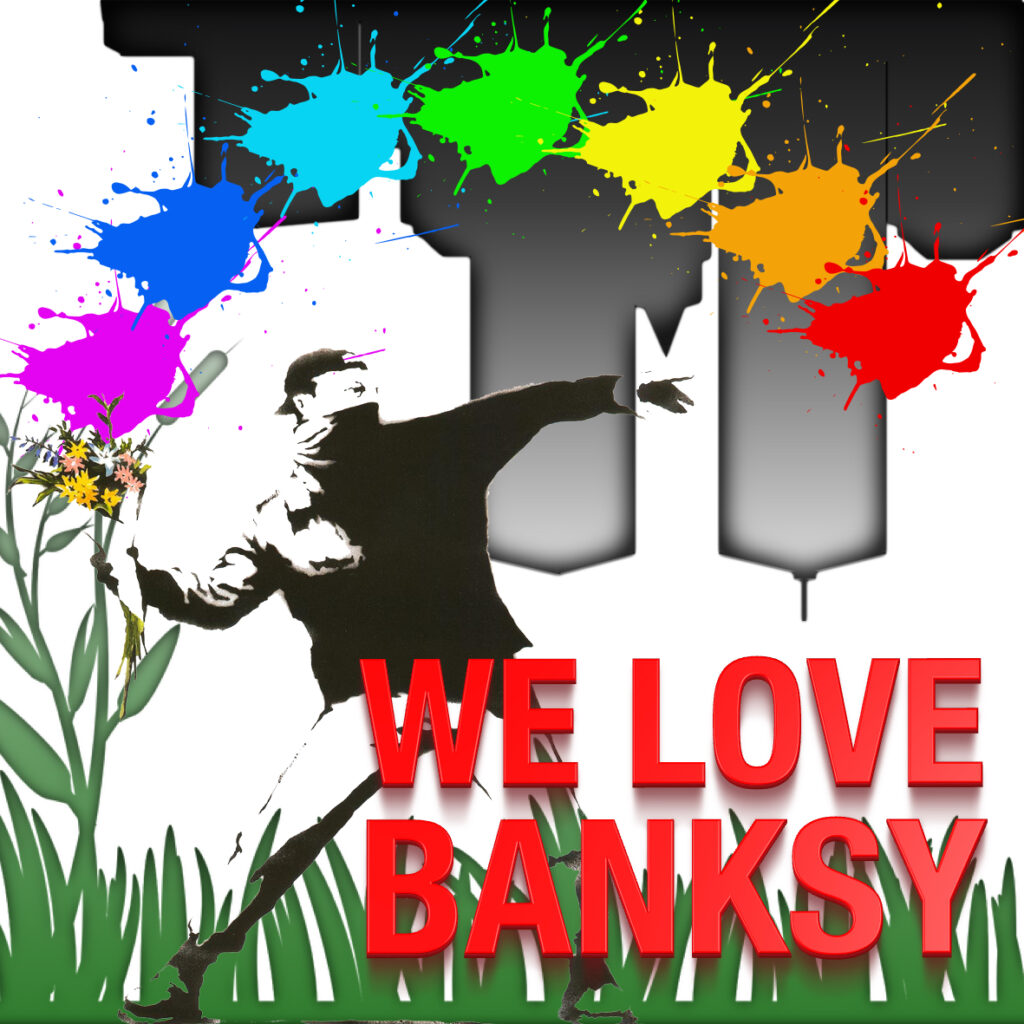 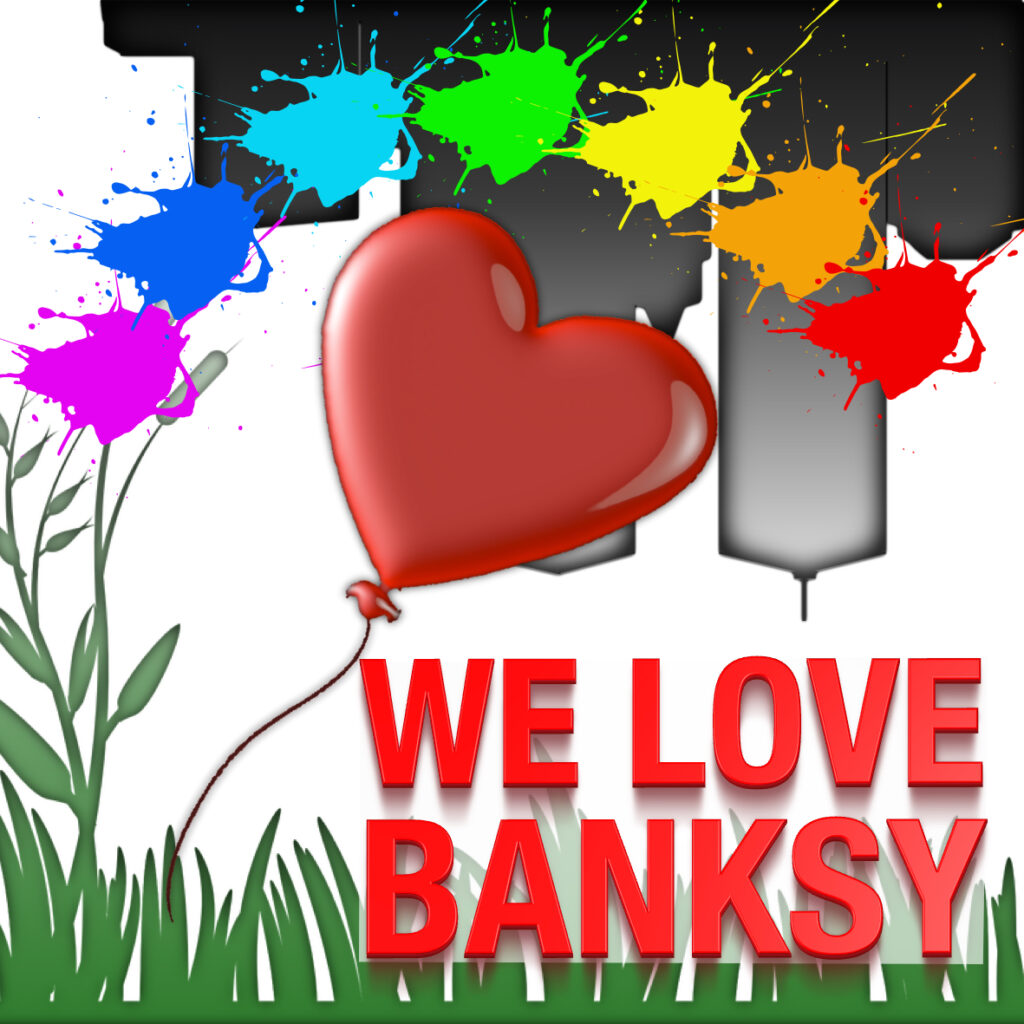 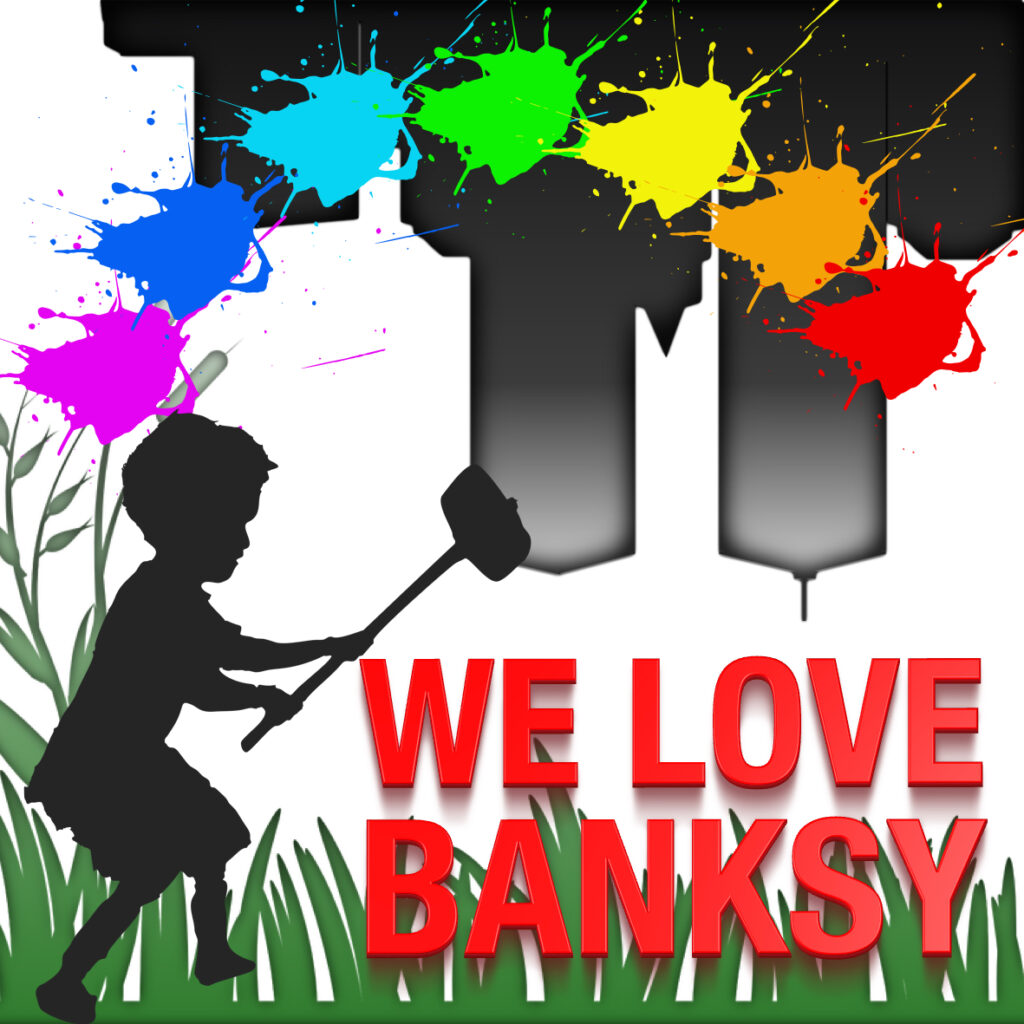 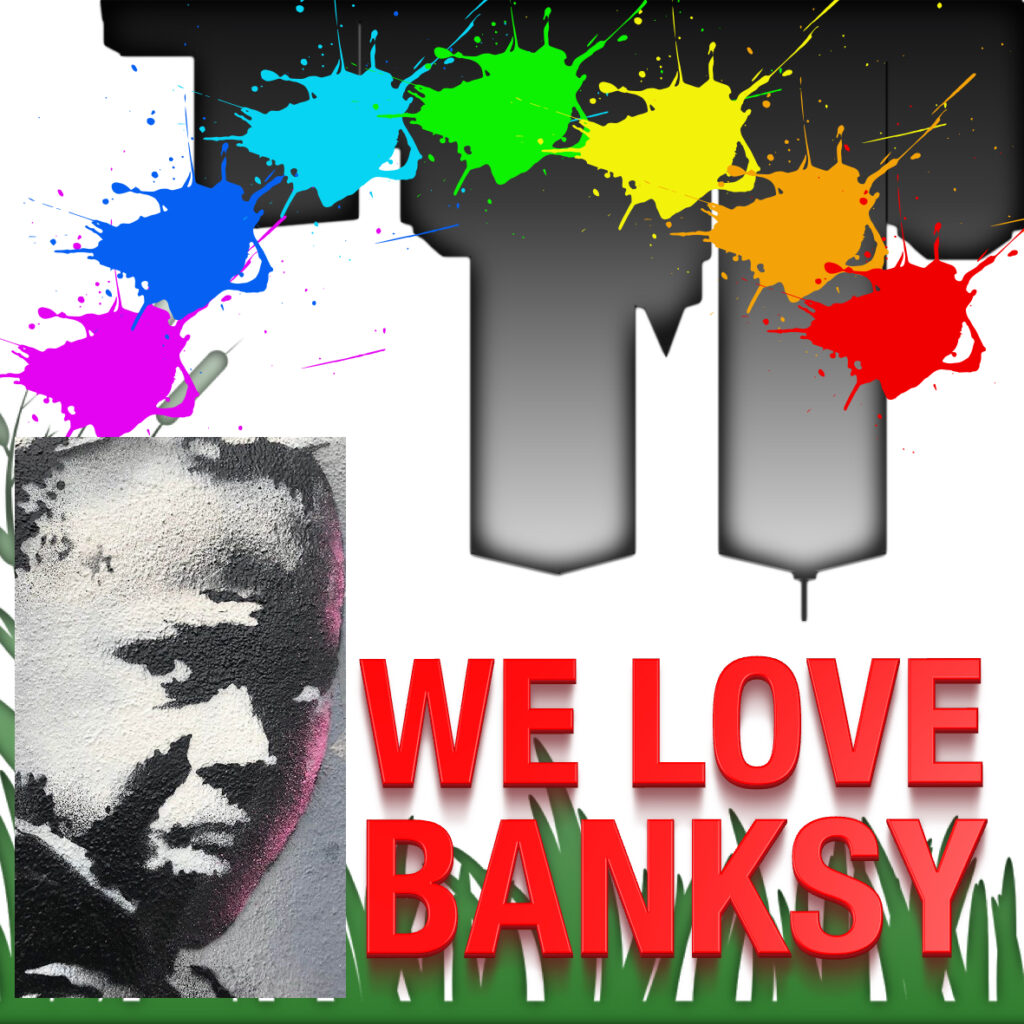 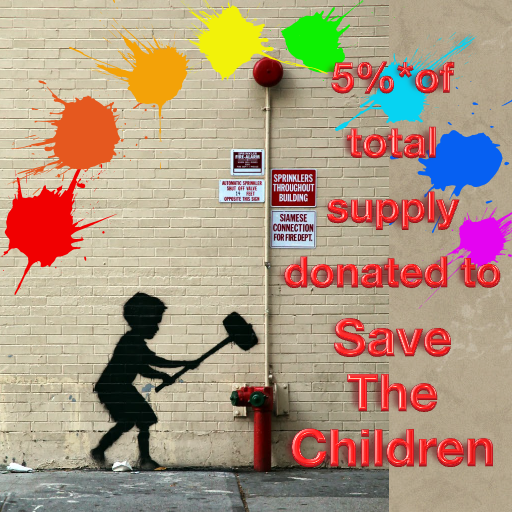 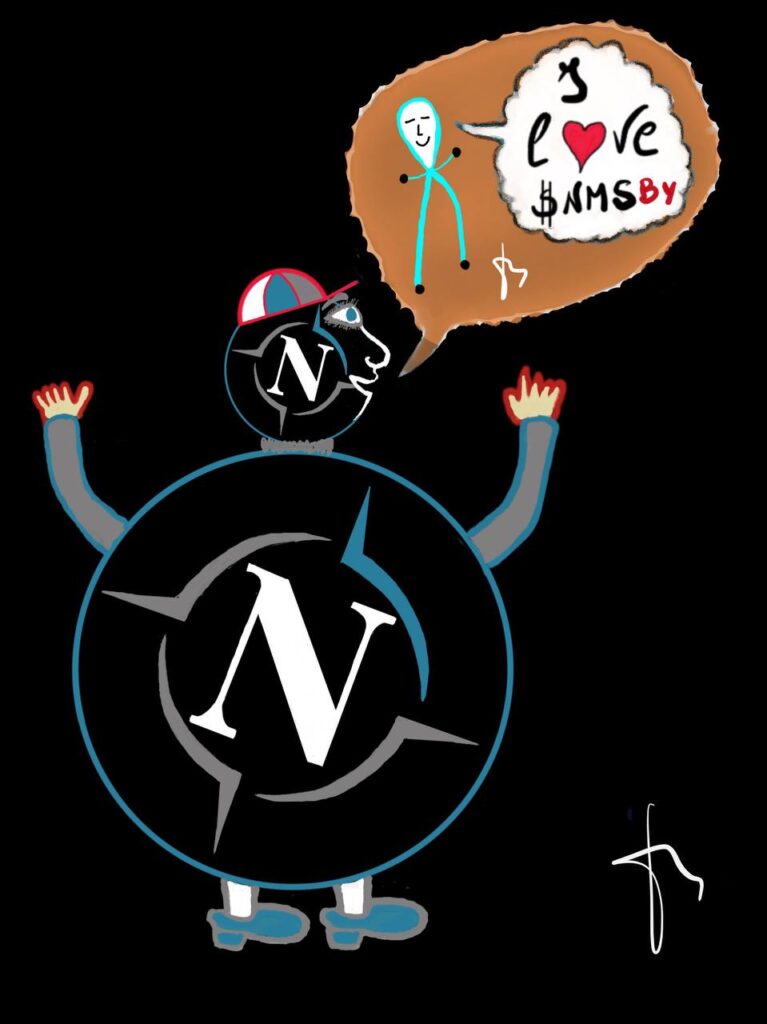